❤️ Although Caitlin has no grave and no tombstone, yet her legacy rolls on! In April 2022, Canadian trucker, Csaba Vizi, the hero of the Ottawa Freedom Convoy, surprised Michael with a memorial to Caitlin on his Volvo. Wherever Csaba rolls for Freedom, Caitlin's legacy rolls too! Gone much too soon but never, ever forgotten! ❤️

Whether Canada or the USA, Caitlin's legacy has been at every Freedom Convoy in 2022!!! Thank you to the kind Patriots who wrote her name in Ottawa and in Hagerstown! 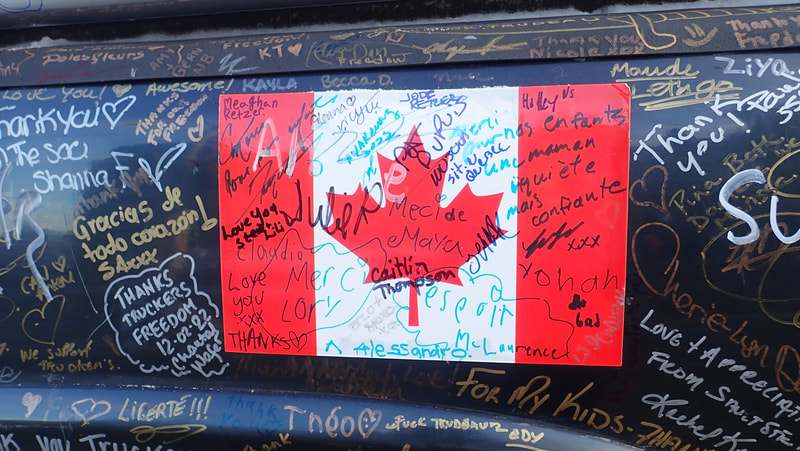 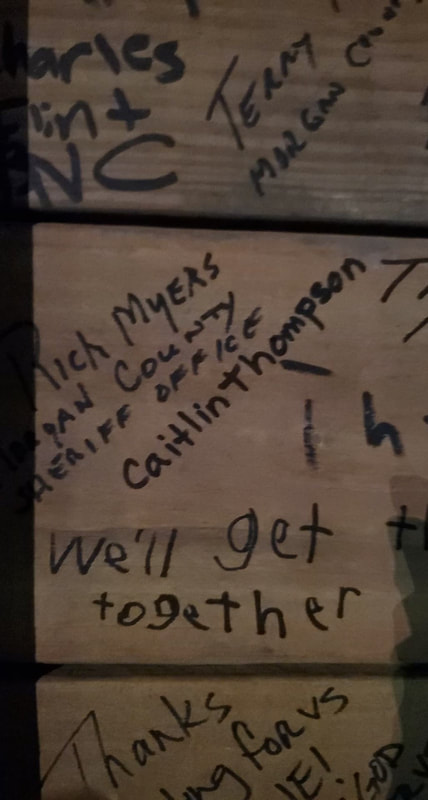 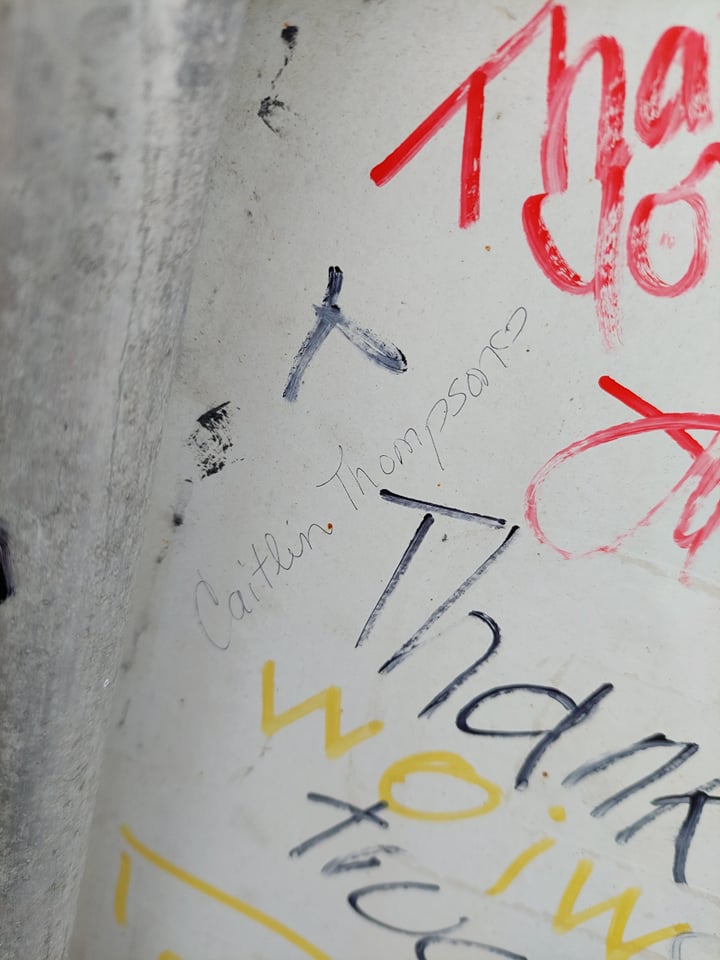 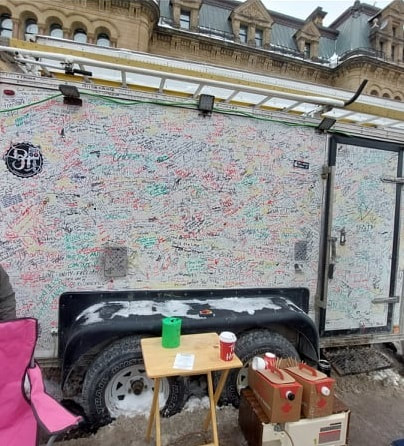 Leave Caitlin a flower and a kind word at
www.findagrave.com/memorial/218947504/caitlin-jane-thompson/flower

The content of these blogs and all blogs written by Lenora Thompson are merely her opinion.
Blogarama - Blog Directory View My Stats